A History of Cannabis

A History of Cannabis is the History of Humans.  Cannabis has been used by the tribes of prehistoric hunter-gatherers to the present day.  Geographically, cannabis reaches from China to the vast areas of Viking exploration.   Cannabis was used for medicinal and spiritual purposes in pre-modern times.  Professor Barney Warf describes how cannabis was used by Vikings and medieval Germans as a pain reliever for toothaches and childbirth!

All you need to know…

Cannabis plants are believed to have evolved on the steppes of Central Asia, specifically in the regions that are now Mongolia and southern Siberia, according to Warf. The history of cannabis use goes back as far as 12,000 years, which places the plant among humanity’s oldest cultivated crops, according to information in the book “Marihuana: The First Twelve Thousand Years” (Springer, 1980).

Burned cannabis seeds have also been found in kurgan burial mounds in Siberia dating back to 3,000 B.C., and some of the tombs of noble people buried in Xinjiang region of China and Siberia around 2500 B.C. have included large quantities of mummified psychoactive marijuana.

The herb was used, for instance, as an anesthetic during surgery, and stories say it was even used by the Chinese Emperor Shen Nung in 2737 B.C. (However, whether Shen Nung was a real or a mythical figure has been debated, as the first emperor of a unified China was born much later than the supposed Shen Nung.)

From China, coastal farmers brought pot to Korea about 2000 B.C. or earlier, according to the book “The Archeology of Korea” (Cambridge University Press, 1993). Cannabis came to the South Asian subcontinent between 2000 B.C. and 1000 B.C., when the region was invaded by the Aryans — a group that spoke an archaic Indo-European language. The drug became widely used in India, where it was celebrated as one of “five kingdoms of herbs … which release us from anxiety” in one of the ancient Sanskrit Vedic poems whose name translate into “Science of Charms.”

Cannabis came to the Middle East between 2000 B.C. and 1400 B.C., and it was probably used there by the Scythians, a nomadic Indo-European group. The Scythians also likely carried the drug into southeast Russia and Ukraine, as they occupied both territories for years, according to Warf’s report. Germanic tribes brought the drug into Germany, and marijuana went from there to Britain during the 5th century with the Anglo-Saxon invasions.

“Cannabis seeds have also been found in the remains of Viking ships dating to the mid-ninth century,” Warf wrote in the study.

Over the next centuries, cannabis migrated to various regions of the world, traveling through Africa, reaching South America in the 19th century and being carried north afterwards, eventually reaching North America.

1911 - CANNABIS ARRIVES IN AMERICA...VIA A REVOLUTION!

After this really long “trip” throughout the pre-modern and modern worlds, cannabis finally came to the United States at the beginning of the 20th century. It arrived in the southwest United States from Mexico, with immigrants fleeing that country during the Mexican Revolution of 1910-1911.

Americans laws never recognized the difference between Cannabis sativa L. and Cannabis sativa. The plant was first outlawed in Utah in 1915, and by 1931 it was illegal in 29 states, according to the report.

In 1930, Harry Aslinger became the first commissioner of the Federal Bureau of Narcotics (FBN) and undertook multiple efforts to make marijuana illegal in all states. In 1937, the Marijuana Tax Act put cannabis under the regulation of the Drug Enforcement Agency, criminalizing possession of the plant throughout the country.

Proposition 215 – the Compassionate Use Act of 1996 – was subsequently approved with 56% of the vote, legalizing the use, possession, and cultivation of cannabis by patients with a physician’s recommendation, for treatment of cancer, anorexia, AIDS, chronic pain, spasticity, glaucoma, arthritis, migraine, or “any other illness for which marijuana provides relief”.

President Trump signs the 2018 Farm bill which allows the legal cultivation of Industrial Hemp to manufacture its by product of CBD for legalized product manufacture and sale.

Join our community to enjoy 25% off your first order, and be the first to know about our latest products and offers! 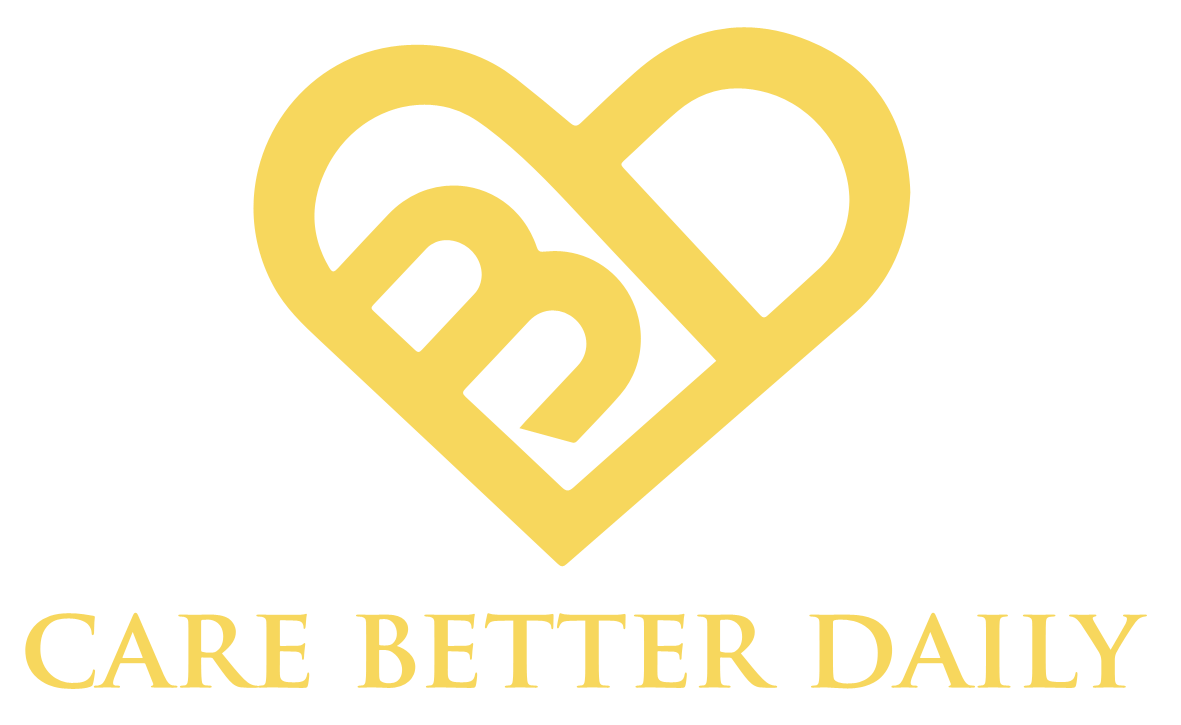 The statements made regarding these products have not been evaluated by the Food and Drug Administration. The efficacy of these products has not been confirmed by FDA-approved research. These products are not intended to diagnose, treat, cure or prevent any disease. All information presented here is not meant as a substitute for or alternative to information from health care practitioners. Please consult your health care professional about potential interactions or other possible complications before using any product. The Federal Food, Drug, and Cosmetic Act require this notice.